Get a slice of Japan right here in Singapore

It feels like Singapore’s been hit by a second wave of all-things Japanese, especially with the opening of Japanese-centric food enclaves and exceptional Japanese eateries that’s becoming part of our evergreen food scene. Now we have exciting Japanese festivities coming up, like the Harajuku fashion parade, cosplay get-togethers and a special event that focuses on the prefecture of Hokkaido. Here’s how you can experience Japan without your passport.

Sprawling over 2,300 sq meters, The Forum and Resorts World Convention Centre will oversee 20 food stations serving up a smorgasbord of Japanese food such as the popular tonkatsu by Hokkaido Ramen Santouka, Ohara Farm’s melon flavored soft serve and the roast beef rice bowl by Hokkaido Izakaya. On the entertainment front, musical acts like pop singer Mashiro Ayano, girl band Milcs Honmono and an award-winning shamisen (traditional Japanese lute) player, Niya will transport you to the streets of Hokkaido. 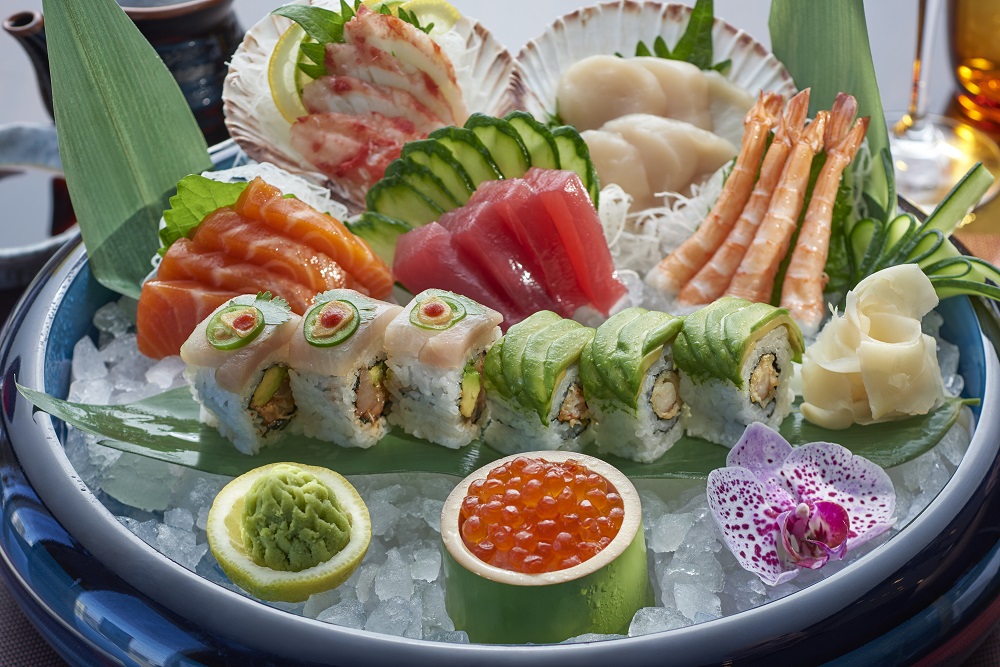 Melt Café at Mandarin Oriental is embracing the Nippon wave with this Japanese food fair. There’ll be a Japanese shabu shabu station where you can tuck into a plate of thinly sliced beef served on a bed of Furikake-spiced Japanese rice; a live station that oversees juicy roasts such as roasted beef rib eye served with braised daikon, soupy udon noodles and traditional Japanese curry. There will also be classical Japanese fare for the less adventurous souls such as teriyaki chicken, sushi and tako balls. 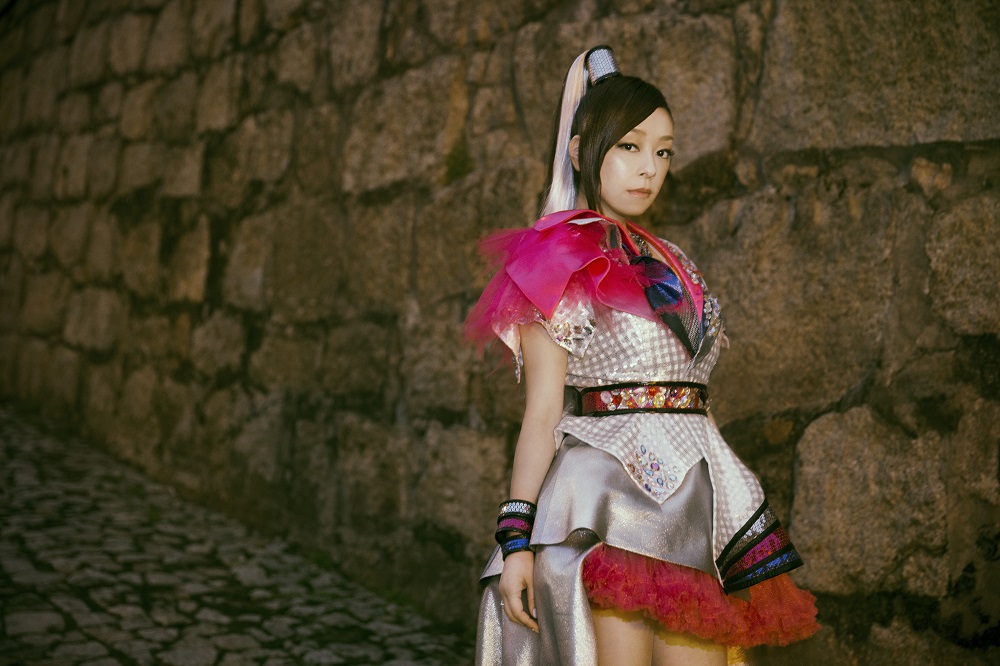 A three-day festival of Japanese anime and pop culture, this mega event is complete with performances by J-pop stars such as performances by Aki and Yuzu Fujisaki; a parade of celebrity cosplayers such as Reika (known for her androgynous looks), Kaname (also the ambassador for the festival) and Enako (a hit on social media); and anime screenings where you’ll be able to meet the voice actors behind some of your favorite animated characters in person.

Japanese people are all about the details, something that’s known to be reflected even in the kitchen. This workshop will teach you how to make the classic gyoza from scratch; from chopping the ingredients to wrapping them with precision, you will be dishing out these beauties in your own kitchen in no time. 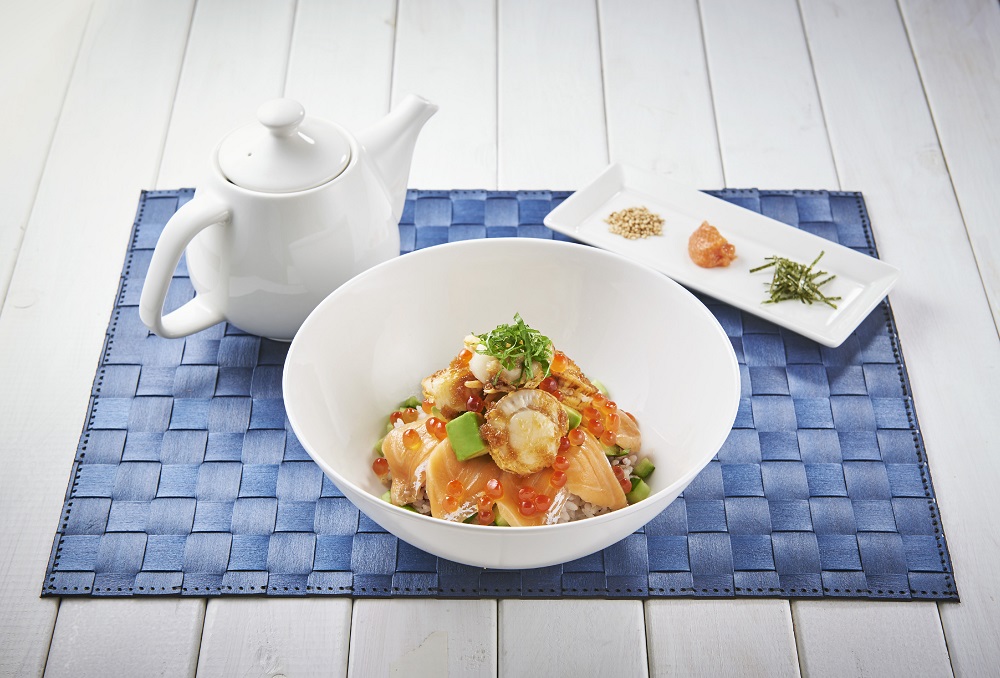 Tanjong Pagar is getting another train station… well, not exactly, but it will be the home to the new Japan Rail Cafe on Dec 4. Managed by East Japan Railway Company (JR EAST), its menu will (obviously) feature Japanese gourmet bites from Tokyo F&B outlets such as the seafood avocado rice bowl by Nomono Kitchen and monthly pop-up retail booths selling kawaii items from shopping malls inside JR East’s train stations. Food and drinks aside, you’ll also be able to buy train passes before you head to Japan.

EOY, a non-profit organization that is run by a bunch of anime and J-pop fans, is a free cosplay festival (perfect for newbies) and is held at the Marina Barrage. This open-air event will be filled with stage performances from the J-pop and anime genre, alongside a cosplay café and art booths selling original and fan merchandise created by local artists.

Harajuku might be a trendy district in Tokyo, filled with the latest Japanese culture and fashion but with the 17th edition of the Harajuku Fashion Walk Singapore, you don’t have to head to the Land of the Rising Sun to experience the quirky culture. Go all out with your costumes at iconic Merlion at CBD, and then head to Clarke Quay, where there will be an exciting after-party at the new multi-faceted establishment, VLV.