Where to celebrate Thanksgiving 2016 this week in Singapore

It’s Turkey Day again this Thursday, that time of year when Americans the world over gather for an all-afternoon calorie fest to commemorate that first winter in the New World, when thanks to lots of help from the First Nation people of the land, the pilgrims enjoyed their first harvest. Unfortunately, it’s a very surreal and ironic Thanksgiving this year, with peaceful Native American protestors at Standing Rock Reservation fighting against big oil. See how you can help here before you sit down to dinner.

A Thanksgiving Feast by Kilo (Nov 24)

Kilo is holding their second Thanksgiving edition of Cooking Beats. Soak in the serene surroundings of Kilo and get your hands on this year’s menu, which includes chef Manel Valero’s miso chicken liver pate with berry jam and grilled sourdough, pumpkin cheesecake, roasted turkey and more. Dance away the food coma to tunes of DJs Shellsuit and Dave Code on the second floor. Call 6467-3987 for reservations.

Southern American-inspired watering hole The Beast is celebrating Thanksgiving by throwing a big street party with Southern influenced Thanksgiving dishes like roasted cajun turkey, bacon and cheddar corn muffin, sweet potato casserole and BBQ pork belly, as well as some festive drinks to go along as you party the night with local singer Vannessa Barker and musician Amery Harith-Reuben.

Thanksgiving is all about sharing and Le Binchotan is offering a slew of tapas dishes by head chef Jeremy to share with friends and family. Part of their Thanksgiving special, bite into their sweet potato pie ($17), topped with maple ice-cream, shaved walnut and raspberry bits and other festive goodies. Make merry as their Sma Sma Sparkling sake will be going at $78. Call 6221-6065 for reservations.

UsQuBa Grill and Whisky Bar over at One Fullerton is hosting their own version of a Thanksgiving dinner party with a four-course set dinner at $78 with dishes like duo of foie gras, pumpkin risotto, Turkey Two Ways and apple crumble tart to fill your night. Vegetarian options available. Call 8723-6378 for reservations. 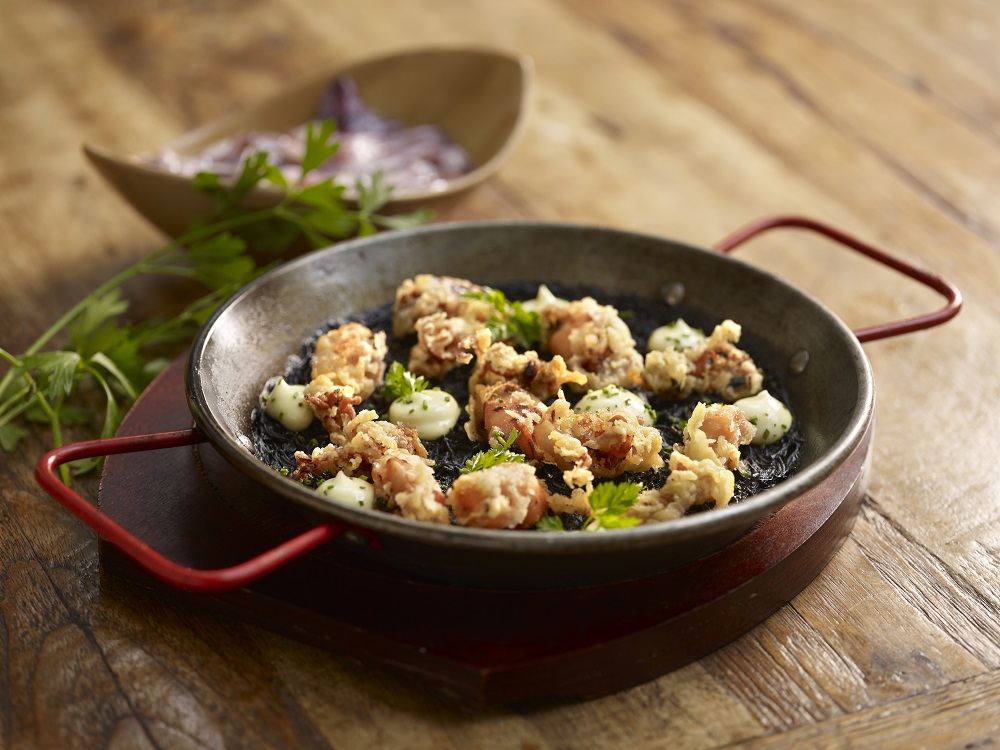 Spanish restaurant, Una, located at One Rochester, has organized a Thanksgiving brunch on Sunday ($58). Tuck into their roast turkey and pumpkin, alongside a wide range of tapas such as ham and mushroom croquettes, patatas bravas (cubes of potatoes in a spicy tomato sauce) and many more. And since it’s brunch why not end the meal with a special dessert cocktail; a cinnamon punch that’s spiked with rum and topped with whipped cream? Call 6773-0070 for reservations.